Why Birdwatching Is Good for You: All About the “Profound” Mental Health Benefits of the Avian Pastime 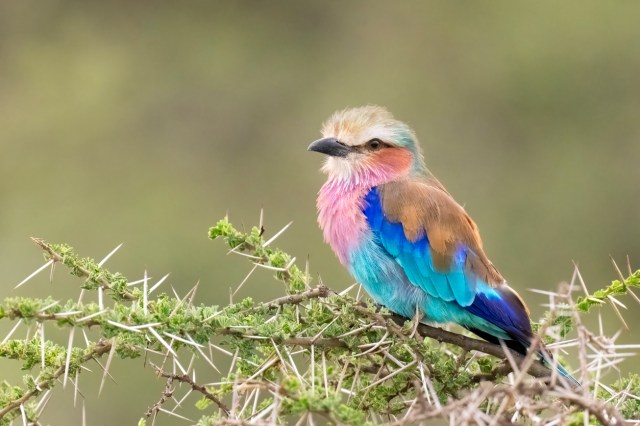 Birdwatching soared in popularity during the COVID-19 pandemic, and interest in the pastime shows no signs of slowing. Researchers who have been investigating the science behind the hobby have discovered that it has numerous proven benefits to mental health and well-being.

According to an October study published in Scientific Reports, birdwatching and its positive effect on mental health is becoming more clear as research continues. The team used the “Urban Mind smartphone application to examine the impact of seeing or hearing birds on self-reported mental well-being in real-life contexts” on 1,292 participants between April 2018 and October 2021, the study explains. It found that “everyday encounters with birdlife were associated with time-lasting improvements in mental well-being. These improvements were evident not only in healthy people but also in those with a diagnosis of depression, the most common mental illness across the world.” 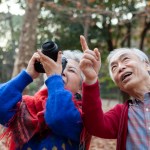 This further confirms a growing body of evidence that listening to birds can reduce anxiety and benefit those with depression. Simply hearing the chirps and trills can lessen feelings of paranoia, which could potentially lead to researching its effectiveness in psychiatric wards, according to a separate study also published in October by Scientific Reports.

Birdwatching, or “birding,” as the National Audubon Society affectionately calls it, continues to be a fast-growing outdoor recreational activity and citizen science project. This recent boom is instilling hope in wildlife activists for increased bird conservation funding, according to National Geographic.

While many mental health benefits of birdwatching have been — and are continuing to be — established, one question lingers: Why the fascination with avian wildlife? Tina Phillips, assistant director of the Cornell Lab of Ornithology’s Center for Engagement in Science and Nature, told Time magazine, “There’s a lot about birds in terms of their charisma, their behavior, and their accessibility that makes them this perfect group of animals that people can really relate to and resonate with.” 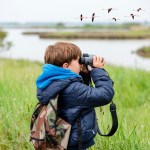 Joan Strassmann, author of the new book Slow Birding: The Art and Science of Enjoying the Birds in Your Own Backyard, agrees.

“The mental health benefits are profound,” she told the outlet. “Sitting outside and listening to the birds and getting to know their songs is really calming. And to me, the special thing about birds is that they can leave — they don’t have to be there, but they have chosen to be where you are, and at some point, they’ll move on.”

Those interested in birding are in good company: Audubon estimates that there are 47 million birders in the United States. For those just beginning, the conservation group suggests that novices review the American Birding Association’s Code of Birding Ethics to minimize impact on wildlife habitats.

So grab your binoculars, get outside, and indulge in an increasingly popular avocation — while immersing yourself in a free form of therapy.