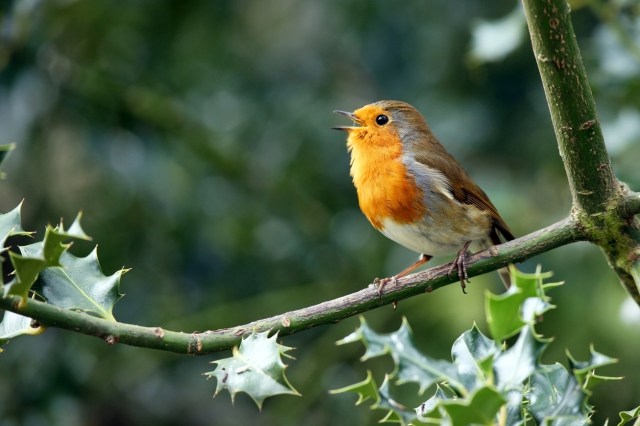 Listening to the chirps and trills of birds can decrease anxiety and paranoia, according to a new study out of Germany.

The study, published October 13, tested the effects of traffic noise and birdsong on 295 randomly selected participants, who listened to a few minutes of typical city traffic noise and bird choruses at low and high frequencies. Participants performed cognitive tests and filled out questionnaires assessing mental health before and after the experiment.

“Everyone has certain psychological dispositions. Healthy people can also experience anxious thoughts or temporary paranoid perceptions,” lead author Emil Stobbe said in a press release. “The questionnaires enable us to identify people’s tendencies without their having a diagnosis of depression, anxiety, and paranoia and to investigate the effect of the sounds of birds or traffic on these tendencies.”

Study authors believe this is the first test revealing an effect birdsong specifically has on paranoia. This could lead to further research of actively manipulating soundscapes in different environments, including psychiatric wards and hospitals, to test the effect it has on patients’ anxieties or paranoia. 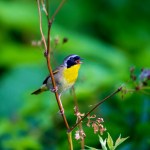 “Birdsong could also be applied to prevent mental disorders. Listening to an audio CD would be a simple, easily accessible intervention,” said Stobbe. “But if we could already show such effects in an online experiment performed by participants on a computer, we can assume that these are even stronger outdoors in nature.”

The study also suggests that birds can improve mood, something that past studies have confirmed. In 2020, researchers found that the effects of having a greater diversity of birds were akin to that of having a larger income.

“We found that avian diversity is as important for their life satisfaction as is their income,” Dr. Katrin Böhning-Gaese, the author of the 2020 study, previously told Mashable.

So next time you need a pick-me-up, consider simply opening your window or putting on a birdsong soundtrack — the positive effects of nature’s sounds are abundant.