Cooperation Among Strangers in the US Has Increased Since 1950s, Study Finds 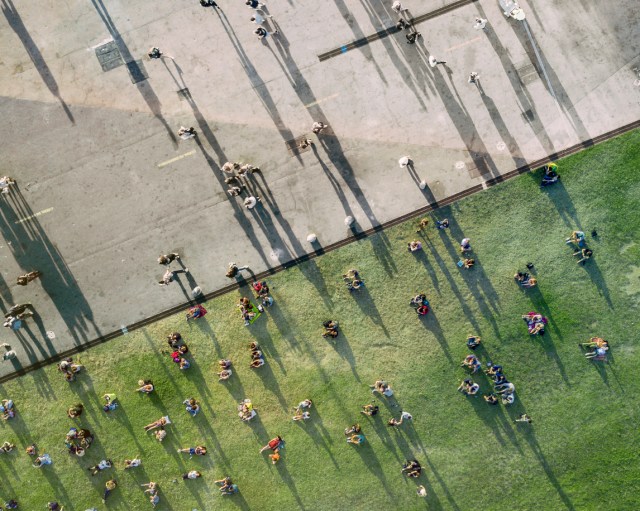 Although American society is widely recognized for its independence and individualism, research shows that cooperation among strangers in the United States has gradually grown since the 1950s.

A group of researchers conducted an analysis of stranger cooperation that was observed over the course of six decades, from 1956 to 2017. During that time period, more than 63,000 people took part in 511 studies that included lab experiments and measured how strangers cooperated with one another.

Yu Kou, the study’s lead researcher and a professor of social psychology, said the findings were an unexpected surprise. “We were surprised by our findings that Americans became more cooperative over the last six decades because many people believe U.S. society is becoming less socially connected, less trusting and less committed to the common good,” said Kou.

“Greater cooperation within and between societies may help us tackle global challenges, such as responses to pandemics, climate change, and immigrant crises,” she added.

The results are a hopeful sign of a society that will continue to work with others for the greater good, especially in the face of adversity. Strangers’ willingness to work together sparks a glimmer of hope for a brighter, more unified future.