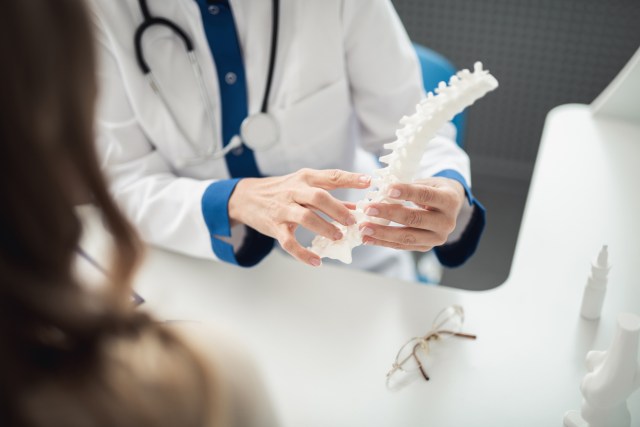 In 2018, at the Swiss Federal Institute of Technology in Lausanne, Switzerland, neuroscientist Dr. Grégoire Courtine conducted a medical trial in which three paralyzed people — all of whom suffered from severe or complete motor paralysis and had minimal sensation in their legs — were treated with a technique known as epidural electrical stimulation (EES) while simultaneously being provided with therapeutic training. The results? Each of the participants were eventually able to either take steps independently or with the aid of a walker or crutches.

Dr. Courtine and his team have since expanded the focus of their work, with equally remarkable results. As reported in Nature, in the same trial, nine patients — including three who suffered from total paralysis and had no sensation in their legs — eventually regained the ability to walk. The positive results were due to a combination of training and EES devices implanted in all of their spines. At the five-month mark, the entire group was able to bear their own weight and take steps when assisted by a walker.

At present, four of those patients no longer require the EES device in order to walk. “This sustained recovery suggests that the stimulation triggers remodeling of the spinal neurons to bring the locomotion network back online,” Nature reported. 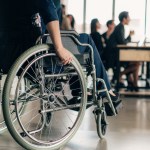 Through their work, Courtine and his team were also successful in pinpointing the specific neurons involved in rehabilitation. Initially, when EES was turned on in the trial participants, nerve-cell activity decreased at the site where the simulation was being delivered.

To delve deeper, the researchers turned to mice test subjects. They first emulated each aspect of the treatment before measuring gene activity in the individual neurons in the spinal tissue of the mice, which resulted in an intricately detailed map of nerve cells in the lower spinal cord. With the help of a machine-learning algorithm, the team looked for neurons in the mice that reflected changes in gene activity at various stages of the EES treatment that corresponded with the changes in the trial participants’ walking ability. This helped the scientists to isolate and silence specific cells in the injured mice. When those cells were silenced, the EES was no longer effective.

As Courtine explained, the decrease in neural activity during rehabilitation “should not be a surprise, because in the brain, when you learn a task, that’s exactly what you see — there are less and less neurons activated” as one improves.

Though technology doesn’t yet exist to gather comparable evidence in humans, neuroscientist Eiman Azim, who works at the Salk Institute for Biological Studies in California, said spinal architecture is similar across vertebrates, which may explain why the treatment in mice mimicked the results witnessed in the human trial participants.

The groundbreaking results of the EES treatment are a promising sign for paralyzed patients and their doctors the world over. “The amount of hope that it gives to people with spinal-cord injury is incredible,” said University of Queensland neurologist Marc Ruitenberg, who has studied spinal-cord injuries. However, Ruitenberg notes that for many patients, regaining other biological functions — including bladder and bowel control, as well as sexual function — are more of a priority.

Looking ahead, identifying the nerves that control those functions is Courtine’s next priority. His company, called ONWARD, is working to commercialize the technology and will soon be seeking U.S. participants for a 2024 trial.