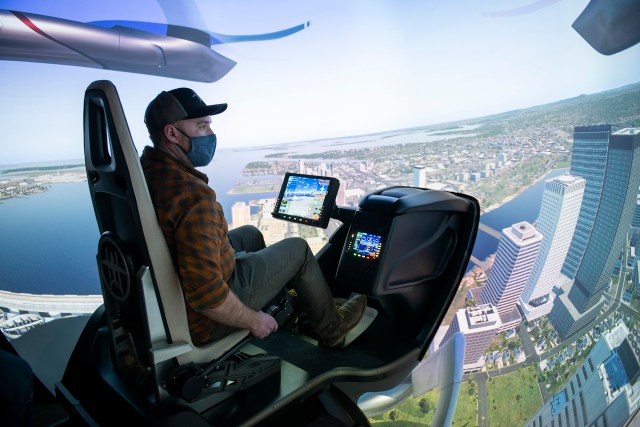 It looks like a giant drone, or maybe a robotic dragonfly, but Beta Technologies’ ALIA is a plane — one with some very futuristic components. The shiny white aircraft, which can carry 1,400 pounds of cargo or six people, takes off and lands vertically and can hover much like a helicopter. In a major feat for the aviation industry, it is also entirely electric, meaning it has no need for jet fuel and creates no carbon emissions.

ALIA is the brainchild of Sirius XM founder Martine Rothblatt and Harvard-educated engineer Kyle Clark, who joined forces to bring Rothblatt’s vision of a sustainable airplane to life. “Every single person told me it was impossible,” she told The New York Times earlier this year. An entrepreneur and relentless ideator who also founded biotech company United Therapeutics, Rothblatt had been interested in developing battery-powered aircraft for years, but her idea hadn’t been met with much optimism. 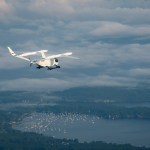 Then, in 2017, she pitched the concept at a conference. Clark, who Rothblatt guessed was the youngest person in the room of 30, stood up and announced that not only could he make it happen — he could have it ready for a demonstration flight within two years.

A few weeks later, they had a preliminary design, and Clark, who now serves as the founder and CEO of Beta Technologies, had $1.5 million of seed money in his bank account. Within eight months, he was zipping through the sky over Lake Champlain in the first prototype, which would be streamlined into its current iteration. 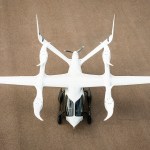 Today, the company — based in Burlington, Vermont — has raised almost $800 million in investments, Burlington Free Press reports, including a second helping from Amazon’s Climate Pledge Fund, which first contributed to the startup in 2021.

This past April, Beta was given the green light to begin construction on an assembly plant to produce the planes, and it’s hoping for Federal Aviation Administration (FAA) approval by 2024. With a focus on transporting goods and mitigating supply chain problems, the company hopes its planes can serve as alternatives to short-haul cargo trucks that rely on fossil fuels.

Currently, ALIA can fly 250 nautical miles before needing to recharge. Beta is building a network of chargers to power both planes and ground vehicles, Protocol reports, and recently, it used that network to complete an over 1,400-mile test flight from New York to Arkansas. 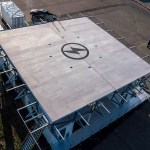 Despite the beckoning of tech hubs like Silicon Valley and Seattle, Beta has no plans to relocate from its base in Vermont. Clark’s wife Katie, who provides the startup’s “culture and inspiration,” according to her husband, told Burlington Free Press: “Kyle and I grew up here being told there wouldn’t be jobs here for us. We’re trying to change that mindset and create opportunities for other Vermonters.”

To Christopher Caputo, a pilot who spoke to The Times from the cockpit of a traditional plane as he trailed an ALIA test flight, the company is doing a lot more than that: “You’re looking at history,” he said.