Small Acts of Kindness Can Have Big Impacts on Recipients, Study Finds 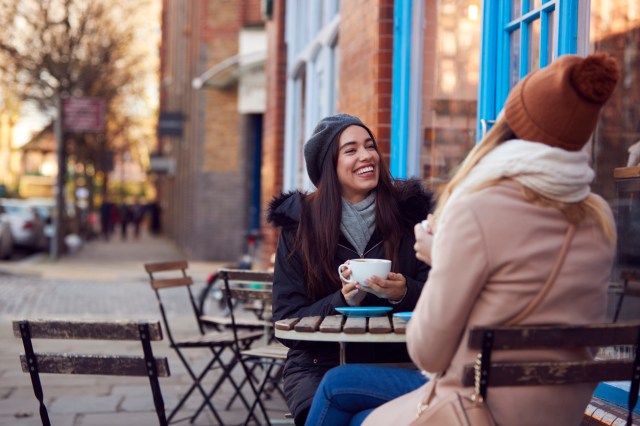 The Greek storyteller Aesop once wrote, “No act of kindness, no matter how small, is ever wasted” — and a new study is proof. The research, published in the Journal of Experimental Psychology, shows that small kind gestures can have a significant impact on recipients, even if givers don’t typically realize it.

Researchers conducted a series of experiments involving different situations and participants. In each, Axios reports, they studied how people perceived various small acts of kindness, such as offering someone a ride home, baking them cookies, or paying for a cup of coffee. They consistently found those on the receiving end of a kind gesture appreciated it more than the giver had anticipated.

“Performing random acts of kindness increases happiness in both givers and receivers, but we find that givers systematically undervalue their positive impact on recipients. … those performing a random act of kindness consistently underestimated how positive their recipients would feel, thinking their act was of less value than recipients perceived it to be,” the study authors explained.

The team says one reason behind the findings may be that recipients value the warmth conveyed by the act, whereas givers tend to consider the action while overlooking the sentiment.

“People tend to think that what they are giving is kind of little, maybe it’s relatively inconsequential,” Amit Kumar, an assistant professor at the University of Texas, Austin, and one of the study’s authors, told The New York Times. “But recipients are less likely to think along those lines. They consider the gesture to be significantly more meaningful because they are also thinking about the fact that someone did something nice for them.” 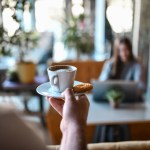 The findings confirm previous studies showing how people tend to miscalculate how others will perceive friendly gestures. Furthermore, the research reaffirms how this misperception prevents people from engaging in such behaviors, even though doing so can provide substantial benefits for both parties.

For example, research published in the Personality and Social Psychology Bulletin found individuals underestimated the positive power of compliments. People also “overestimated how bothered and uncomfortable” folks on the receiving end would be. And in research published in the Journal of Personality and Social Psychology, the findings showed many people underestimate how much old friends appreciate surprise check-ins.

“We have this negativity bias when it comes to social connection. We just don’t think the positive impact of our behaviors is as positive as it is,” Marisa Franco, a psychologist and author of Platonic: How the Science of Attachment Can Help You Make — and Keep — Friends, told The Times. “With a study like this, I hope it will inspire more people to actually commit random acts of kindness.”