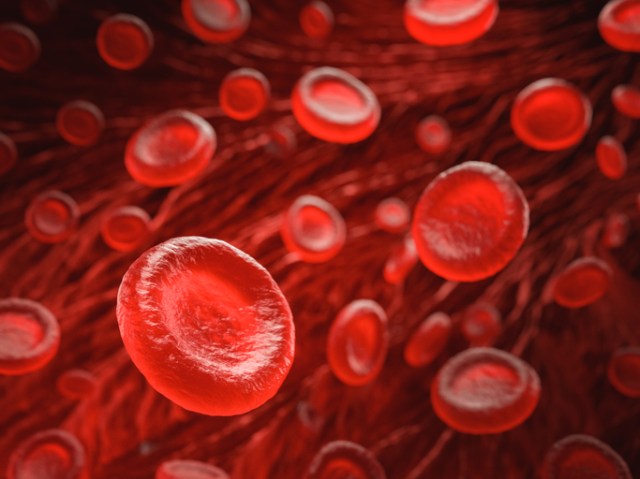 Most people are familiar with A, B, and O blood type groups, but there are actually dozens of others — and scientists recently discovered a new one, dubbed Er. It’s the 44th known blood type group and doctors hope it could help spot and treat blood incompatibility as well as some rare diseases, particularly in fetuses and newborns.

Researchers first saw hints of the Er blood type in 1982, but due to the technology at the time, they weren’t able to explore it. Four decades later, it has been fully “elucidated” in a study out of the U.K.

According to a news release from the University of Bristol, all blood types are “determined by the presence or absence of proteins known as blood groups that are present on the surface of red blood cells.” Using “cutting-edge DNA sequencing and gene-editing techniques,” researchers from the university, along with colleagues from NHS Blood and Transplant, identified a protein called Piezo1 as the marker for the Er blood type. Piezo1 itself was already known, and plays “important roles in both health and disease.”

Co-author Dr. Tim Satchwell, a senior research associate at the university’s school of biochemistry, called the study “a great example of how new technologies can combine with more traditional approaches to address long-standing questions that would have been impossible to answer not that many years ago.”

Understanding the genetic makeup of blood types aids in developing blood type testing and can help doctors provide even better care for people with rare blood groups. Receiving incompatible blood — via a donor, blood transfusion, or between a pregnant mother and fetus — can be highly dangerous, as seen in patients with undetected Er blood in the past. Now that the protein, also referred to as an antigen, has been identified and officially associated with Er, doctors can flag the rare type early on and avoid health complications.

“This work demonstrates that even after all the research conducted to date, the simple red blood cell can still surprise us,” Dr. Ash Toye, a professor of cell biology and director of the NIHR Blood and Transplant Research Unit, said in the university release.