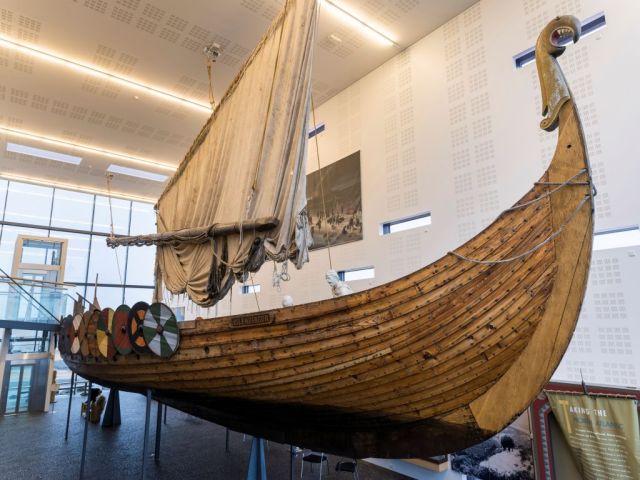 In popular culture and history, Vikings are contradictory figures: both raiders and traders, settlers and explorers. According to Smithsonian Magazine, these ancient Scandinavians took to the high seas, venturing to the likes of Britain, Paris, and even North America. But Vikings didn’t just affect the lands around them — it turns out they in-process were changed themselves.

In a research study published this month in the journal Cell, researchers examined 300 ancient genomes from Scandinavia. While these genomes only paint a partial picture of history, they do give us a new window into how Scandinavia’s outward expansion, as well as immigrants who settled in the region, affected life in Northern Europe.

More specifically, genetic information from the genomes revealed immigrants from both the eastern Baltic and British regions entered Scandinavia between 750 to 1099. Based on these findings, researchers determined that these immigrants intermingled with locals. 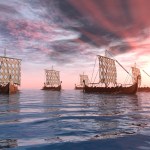 In an interview with the Wall Street Journal, archaeology professor Neil Price said, “The so-called Viking Age has always been understood as a time of movement, but the ways in which this has been understood have changed. We used to speak of a ‘Viking expansion,’ in which the ancient Scandinavians somehow pushed out into the wider world in search of portable wealth, trading contacts, and lands to settle.”

So who exactly were these immigrants to the region? Historians believe female slaves, Christian missionaries or monks, and other foreign diplomats would have made up this group. This is backed up by the fact that researchers determined these immigrants failed to greatly affect the modern-day gene pool. In other words, many didn’t set down roots in Scandinavia.

Anders Götherström, a co-author of the study, told WSJ, “The only credible way I can explain that is a lot of these people that came into Scandinavia during the Viking period didn’t build families and weren’t as efficient in getting children as the people who were already living there.”

Still, the research doesn’t offer a full picture of what life in Scandinavia may have been like. Bones and other remains are notoriously difficult to find, given the amount of time that has passed since. But this study offers new information on the ancient civilization and its impact. Genome studies like this play an important role in understanding the history of human adaptation. According to Nature Reviews Genetics, genome research allows scientists to track how genetic variants evolve over time. It also gives new insights into how ancient civilizations might have lived. In the case of the Vikings, ancient DNA demonstrates that they played a pivotal but decisive role in the intermixing of cultures across ancient Europe.