The Science of Great Gift-Giving: How to Select the Best Presents, According to Research 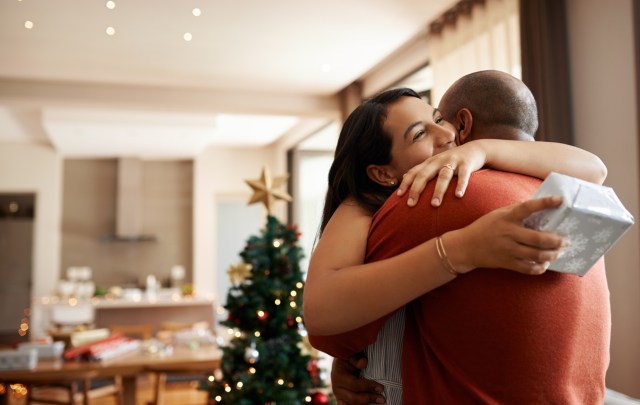 People around the world give gifts for various purposes and occasions, from solidifying business relations to celebrating holidays. More than just a fun tradition, anthropologists and psychologists have found gift-giving is an important part of societal integration and interpersonal connection, and giving can greatly benefit individuals’ well-being. But finding the perfect present isn’t always easy. Despite all the positives, gift-giving can be fraught for givers and receivers alike. But it doesn’t have to be that way. Science shows the art of great gift-giving comes down to a few principles.

For one, surprises are great for parties and magic tricks, but not so much in gift-giving. A 2011 paper published in the Journal of Experimental Psychology shows the best gifts are those that people ask for. Researchers conducted five studies and found givers typically think recipients will perceive unsolicited gifts as more thoughtful and considerate and appreciate them just as much as gifts they explicitly requested. On the contrary, recipients would’ve preferred receiving what they had requested.

And while a big reveal is exciting, choosing an extravagant gift — like an expensive watch or trendy gadget — for its “wow” factor isn’t necessarily the best strategy. A bit of drama can be fun, but a 2016 study published in Current Directions in Psychological Science suggests most giftees prefer items that are more usable. Plus, research shows recipients aren’t that concerned with cost, and more expensive gifts aren’t automatically perceived as more valuable. 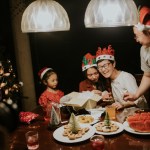 “When givers give gifts, they’re trying to optimize on the moment they give the gift and see the smile on the recipient’s face right in that moment. But what recipients care about is how much value they’re going to derive from that over a longer time period,” Jeff Galak, an associate professor of marketing at the Carnegie Mellon Tepper School of Business in Pittsburgh, Pennsylvania, and one of the 2016’s study authors, told the BBC in 2019.

A 2014 study published in the Journal of Consumer Research reported similar findings, indicating recipients prefer utility over flash. Additionally, research shows that many people would prefer money or a gift card, even if they feel bad asking for it. Experiential gifts — such as concert tickets or travel vouchers — also top the list, per a 2016 study.

Even if a recipient doesn’t love a gift, though, the thought does count. Nicholas Epley, a professor at the University of Chicago Booth School of Business, told the BBC recipients tend to appreciate the effort. Plus, selecting and giving a present can make the giver feel good, too.

“When gift givers put a lot of thought into a gift, they feel closer to the recipient,” he said. “Even if the recipient isn’t so much affected by the thoughtfulness, the giver is.”