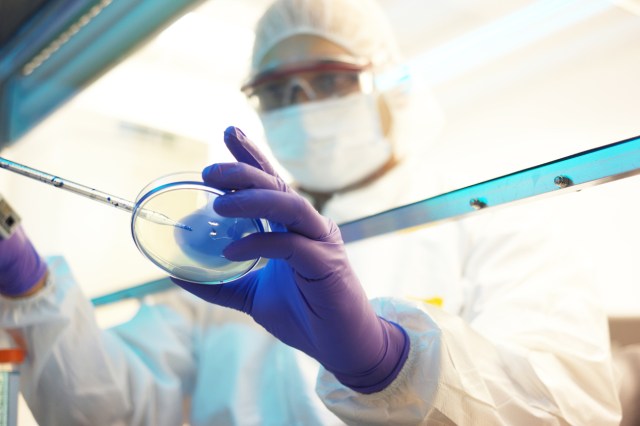 In a first-of-its-kind “atlas,” researchers identified and described the links between 35 different types of cancer and their associated fungi. Though the findings, published in the science journal Cell last month, do not prove a cause-and-effect relationship between the two, they could help scientists discover more about the role fungal microorganisms play in the disease.

“The existence of fungi in most human cancers is both a surprise and to be expected,” Rob Knight, the study‘s co-author and a professor in the department of pediatrics at UC San Diego School of Medicine, said in a news release.

“It is surprising because we don’t know how fungi could get into tumors throughout the body,” Knight continued. “But it is also expected because it fits the pattern of healthy microbiomes throughout the body, including the gut, mouth, and skin, where bacteria and fungi interact as part of a complex community.” 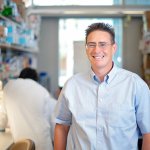 While the medical world has long acknowledged the link between specific microbes and cancer on a case-by-case basis, attention has lately been focused on the entire human microbiome, and specifically the gut, which is host to a vast and diverse array of bacteria, fungi, and microorganisms. These communities may compete against cancer cells for resources, influencing their spread.

Knight and his team, along with co-researchers at the Weizmann Institute of Science in Rehovot, Israel, looked at 17,401 tissue, blood, and plasma samples across 35 types of cancer. They determined that fungal DNA existed in tumors of every type tested, including skin, pancreatic, breast, and ovarian cancers. The authors also discovered “significant correlations between specific fungi and age, tumor subtypes, smoking status, response to immunotherapy, and survival measures.”

Though the authors noted that “whether these fungi are correlated or causally associated is yet to be determined,” Dr. Ravid Straussman, one of the study’s co-authors and a principal investigator at the Weizmann Institute of Science, believes the data is impactful. Identifying the fungi within the tumor cells “should drive us to better explore their potential effects and re-examine almost everything we know about cancer through a microbiome lens,” he said. 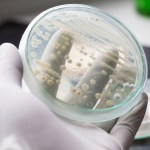 The fungus yeast grows in a petri dish Sinhyu / iStock

Another study published in Cell on the same day also found a definitive link between cancer and fungi, locating the latter in gastrointestinal, lung, and breast cancer tumors. Candida, one of the fungi types identified, is present in small amounts in multiple locations in healthy bodies but can multiply in certain conditions, causing yeast infections or thrush. The study found that high levels of Candida present in certain cancer cells were associated with decreased survival and predictive of metastasis.

While the presence of fungi is an indicator of worsened outcomes, the authors of the second study noted that their findings “suggest that tumor-associated fungal DNA may serve as diagnostic or prognostic biomarkers,” hopefully improving our understanding and treatment of cancers in the future.