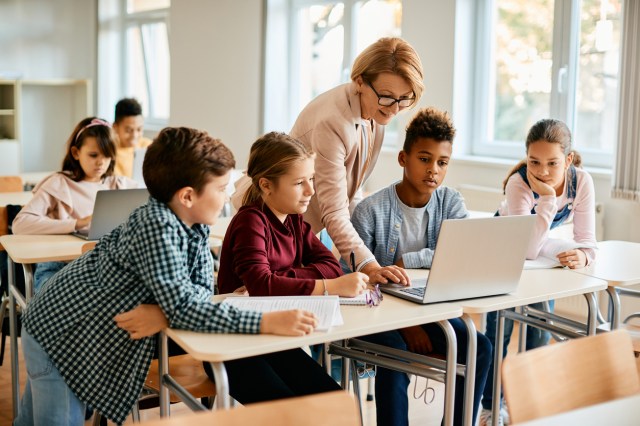 It’s often said that children’s brains are like sponges, due to their ability to rapidly and easily absorb large quantities of information. A new study, led by Takeo Watanabe of Brown University, has now identified how and why children so effortlessly outpace adults when it comes to their capacity for learning a lot in a short amount of time.

It has long been established that, after learning something new, an adult brain requires a cooling-off period in order for that piece of knowledge to be properly processed and take root. After an adult learns something, the neural network that processes that new information remains flexible or “hot,” Watanabe explained in a Brown University press release. If that same neural network, or a similar one, is needed to learn something else immediately after that — a process known as consecutive learning — the previous piece of information can effectively be wiped out, a “phenomenon” referred to as retrograde interference.

A neurotransmitter known as gamma-aminobutyric acid (“GABA”) plays an important role in consecutive learning. However, previous studies had established that kids actually have lower levels of GABA than adults. So what would account for the remarkable advantage that kids seem to have over adults when it comes to learning? 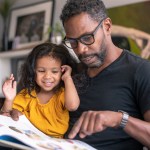 In those previous studies, GABA in children was only being measured at a single point in time, and in a context that was unrelated to the process of learning. The new study expanded its focus and measured GABA changes at various stages of the learning process, testing children ages 8 to 11 and adults ages 18 to 35.

Watanabe and his team utilized an advanced imaging technique known as functional MRS to measure GABA in early visual cortical areas of the brain before, during, and after learning, per the media release. They then compared the concentration of GABA in children versus adults during these phases.

According to Sebastian M. Frank, a key researcher on Watanabe’s team: “We found that children indeed stabilized new learning much more rapidly than adults, which agrees with the common belief that children outperform adults in their learning abilities. Our results therefore point to GABA as a key player in making learning efficient in children.” 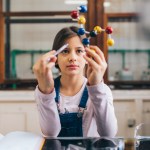 In subsequent experiments, resilience to retrograde interference occurred within minutes in children at the end of learning sessions. In contrast, adults in the study remained vulnerable to retrograde interference for at least one hour after a session. The conclusion: GABA-associated inhibitory processing in children’s brains is more dynamic and adaptable than it is in adults.

The study focused on visual learning, although Watanabe indicated that the findings could be generalized and applied to other types of learning, particularly those that involve memory. He also expressed optimism that the findings might be used to help improve the learning process in adults, possibly through the development of a new technology or therapy that could increase the amount of GABA in adult brains.

In a 2014 study, Watanabe established that older brains remain perfectly capable of learning, but they may have a more difficult time determining which information to filter out during the learning process. He said, “The hope is that maybe what older people need to do is to learn a skill to avoid learning what is not necessary.”

As Watanabe and his team continue their research into the intricacies of the human brain, it’s certainly exciting to anticipate how this may inspire and improve humans’ understanding of our learning processes for years to come.