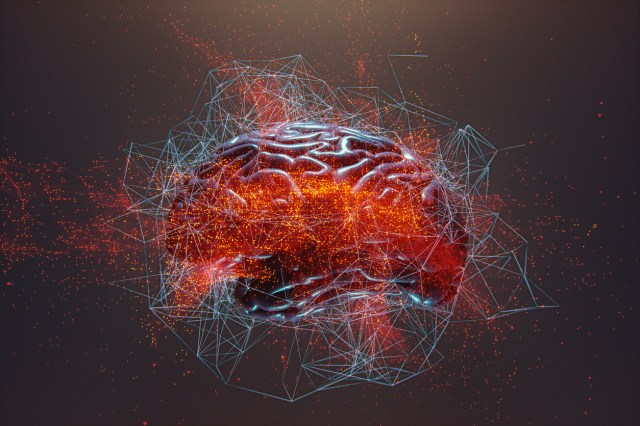 Hot flashes, also known as vasomotor symptoms or hot flushes, are brief, uncomfortable, and intense waves of heat that plague more than 80% of women experiencing menopause. It wasn’t until 1941 that the drug Premarin, which addresses the symptoms by replacing estrogen, came on the market, and since then, no new classes of drugs designed specifically to target hot flashes have been introduced. But breakthrough research over the past decade has led to new developments in the field, and the first non-hormonal treatments could make it to medicine cabinets in 2023.

Often accompanied by dizziness, anxiety, and blotchy skin, hot flashes can prevent those experiencing them from sleeping well, working, and enjoying day-to-day activities, according to the Mayo Clinic. Though long-known to occur due to changing estrogen levels, doctors and researchers weren’t always sure why.

Naomi Rance, a retired neuropathology professor at the University of Arizona College of Medicine, is a “pioneer” in hot flashes research, National Geographic reports. In 1997, her laboratory identified three key protein signals produced by enlarged neurons in the hypothalami (which helps manage hormones) of post-menopausal women: kisspeptin, neurokinin B, and dynorphin — nicknamed the KNDy neurons.

Other researchers built upon the discovery of those neurons to better understand hot flashes over the following decades, and in 2018, another study confirmed the role the KNDy neurons play in hot flashes.

“When estrogen falls, it causes this KNDy neuron complex to just basically go bonkers,” Dr. Susan Reed, research director for the Women’s Reproductive Health Research Center at the University of Washington School of Medicine, explained at the North American Menopause Society’s (NAMS) annual conference in 2020. “It’s like turning on a gazillion fire hydrants, which spill over into the adjacent thermoregulatory center and cause thermoregulatory dysregulation, resulting in hot flashes.” That year, Reed presented research into non-hormonal therapy that would work by blocking the KNDy neuron receptors. 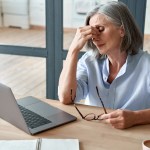 At this year’s NAMS conference, Reed shared as-of-yet unpublished data, reporting that women taking daily fezolinetant experienced two to four fewer hot flashes a day than those on the placebo. Genevieve Neal-Perry, chair of obstetrics and gynecology at the University of North Carolina School of Medicine, is also researching the drug. She confirmed to Nat Geo that improvement in symptoms “began immediately and continued through the year [the women] were studied.”

In addition to potentially easing the lives of millions of menopausal women, fezolinetant could potentially be prescribed for hot flashes from other causes like certain cancer medications, Neal-Perry suggested. She and other medical experts are extremely excited by the ongoing research.

She told the outlet: “In the past decade, we were finally able to put the puzzle pieces together.”