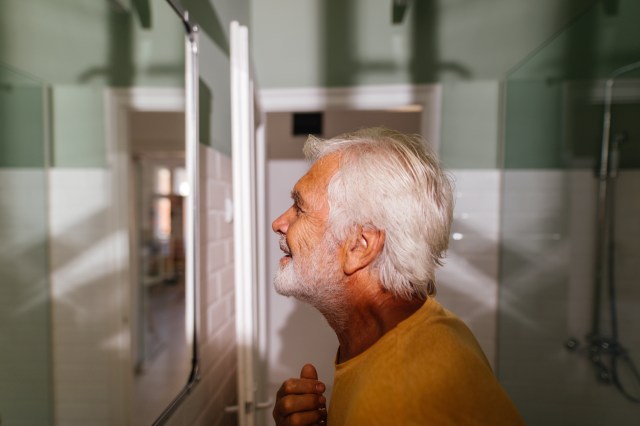 In a major achievement in the world of anti-aging science, researchers recently figured out a way to make human skin cells act three decades younger in a lab through genetic rejuvenation. The discovery could lead to serious advancements in wound recovery and other medical realms, including the treatment of genetic diseases.

A key inspiration for the researchers’ new method dates back to 2007, when Japanese physician and researcher Shinya Yamanaka developed a Nobel Prize-winning technique that essentially reversed cell development — he changed adult skin cells into stem cells that have the potential to become any kind of cell. This work laid the ground for new explorations of cell reprogramming and reuse.

Some scientists are now particularly interested in how to rewind cells’ biological clocks without completely changing them into stem cells and erasing their identity — in other words, to refresh them without a full factory reset. This was the focus for the team from the Babraham Institute in Cambridge who built on Yamanaka’s work to pull off their skin cell rejuvenation.

The success of their study all comes down to timing. They adopted Yamanaka’s technique, which usually requires about 50 days to change a specialized cell into a stem cell. But the scientists stopped the process early, which appeared to both preserve the skin cells’ inherent functions and rejuvenate them by about 30 years. By hitting pause at 13 days, they landed on a renewal method that resulted in younger and better-working skin cells.

“We have proved that cells can be rejuvenated without losing their function and that rejuvenation looks to restore some function to old cells,” Dr. Diljeet Gill, who worked on the study, said in a statement.

Gill and his team used skin cells from middle-aged donors. After the experiment, they found the skin cells resembled those of people 30 years younger. The cells also showed increased collagen production and improved ability to quickly close artificial wounds in a petri dish.

The rejuvenation process is not ready for clinical trials, but it’s still a big development with implications for how we heal wounds as well as certain ailments, like Alzheimer’s disease and cataracts. “The fact that we also saw a reverse of aging indicators in genes associated with diseases is particularly promising for the future of this work,” Gill said.