Why the World’s Longest Book Is Impossible to Read 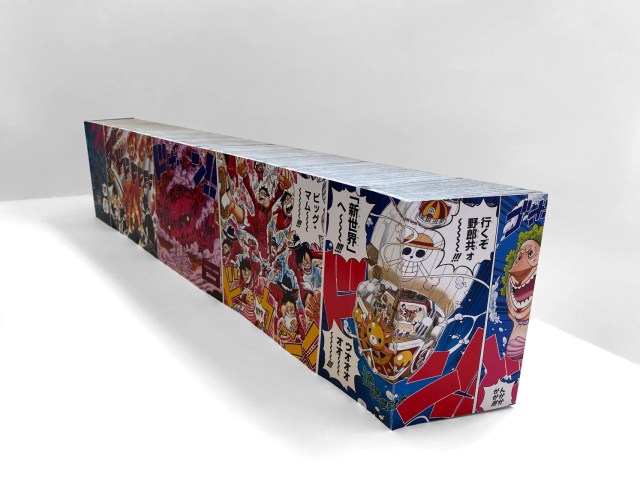 The world’s longest book is enthralling but impossible to read — and that’s the point. At 21,540 pages and 37 1/2 pounds, artist Ilan Manouach’s conceptual work “ONEPIECE” is a single volume containing every edition of the world’s most highly circulated comic in the Japanese style known as manga, One Piece. Manouach says his sculpture is a commentary on the commodification of comic books.

To make the colossal creation, Manouach printed out the entire digital catalog of One Piece and bound it together. The manga, written and illustrated by Eiichiro Oda, has been serialized in Shōnen Jump magazine every week since 1997, selling more than half a billion copies to date. The story follows protagonist Monkey D. Luffy, a boy whose body has the properties of rubber, on his swashbuckling adventures to find the world’s most valuable treasure, a “One Piece,” and become king of the pirates.

Despite its literary contents, “ONEPIECE” isn’t meant to be read. In fact, opening it could damage the spine. Instead, it is an “unreadable sculpture that takes the shape of a book — the largest one to date in page numbers and spine width — that materializes the ecosystem of online dissemination of comics,” a spokesperson for publisher JBE Books told The Guardian.

Manouach teamed up with JBE Books and his nonprofit, Echo Chamber, to create 50 signed and numbered copies of the artwork, priced at around $1,840 each. The books, featuring 31 1/2-inch spines with vivid illustrations, all sold within days of the September 7 release, Smithsonian Magazine reports.

According to JBE, “ONEPIECE” was inspired by the prevalence of online content and “rampant digitization” of comics, which “challenges the state-of-the-art comics craftsmanship.” It is also a commentary on the fact that comics are traded similarly to trading cards. 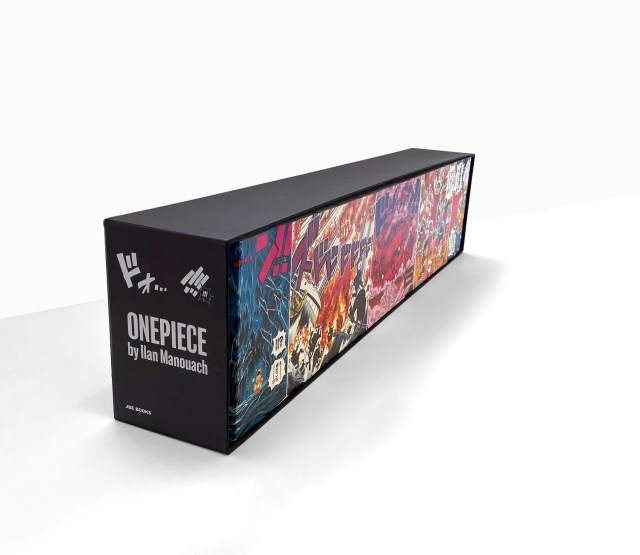 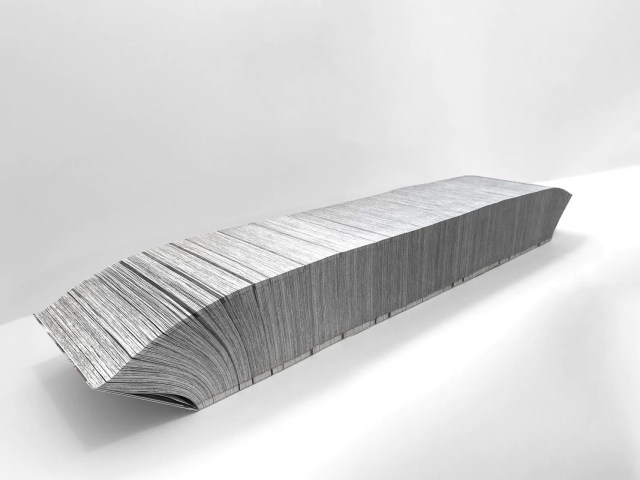 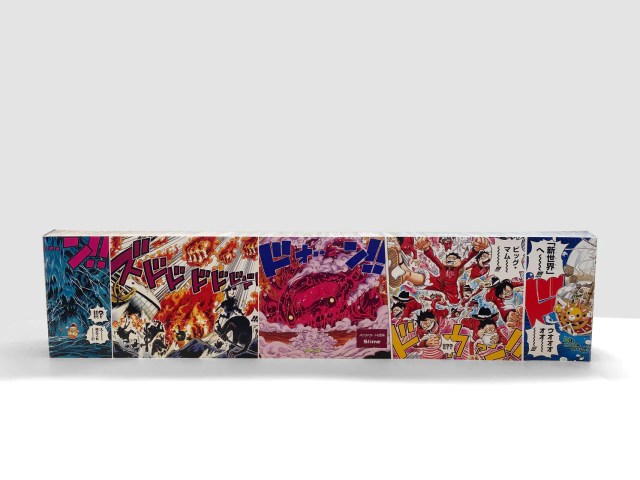 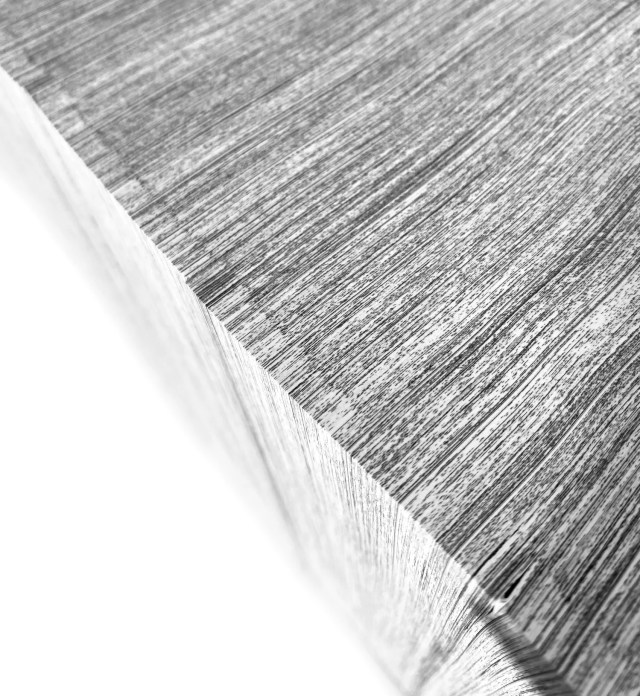 “Comics are dual objects. They have a use value — for readers — and an exchange value for collectors. Although these two functions are not operating along a clear-cut divide, they sometimes run opposite to each other,” reads the JBE Books press release. “‘ONEPIECE’ intensifies this duality as it can only be contemplated as a material instantiation of digital comics’ very own media-saturated digital ecosystem. ‘ONEPIECE’ exists only as an object of pure speculation.”

When asked if Oda had been consulted or involved in the creation process of the world’s longest book, a JBE spokesperson told The Guardian: “This piece is about Manouach’s work around ecosystems of comics, here as a sculptor who uses online dissemination as source material, not reading copyrighted content.” The spokesperson added that they do not believe there is any copyright infringement because the book is unreadable. Although Oda might not receive royalties, he is still the richest manga creator of all time, the publication reports, with an estimated net worth of $200 million.

“ONEPIECE” is the latest iteration of Manouach’s practice of repurposing comics. He is well known for creating “Shapereader,” a tactile storytelling system initially designed for people with visual impairments.