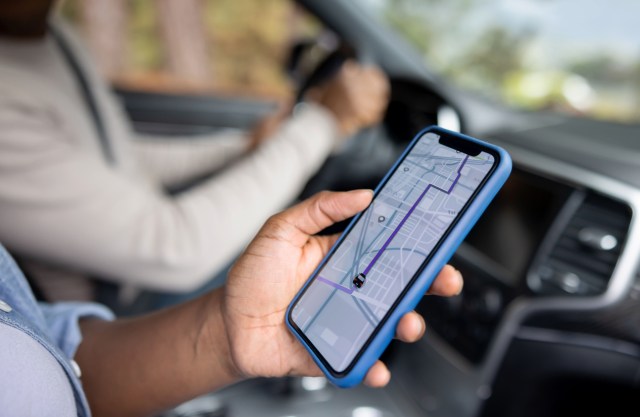 The Global Positioning System, widely known as GPS, is a free satellite-based service that people and industries use daily for myriad reasons, including for location services and to navigate the world. As of 2019, there were over 900 million GPS receivers in the United States alone, a number expected to increase annually. Now, through a project entitled SuperGPS, a team of researchers at Delft University of Technology, Vrije Universiteit Amsterdam, and VSL has developed an alternate positioning system that they say is “more robust and accurate than GPS,” particularly in urban settings.

While GPS is owned by the U.S. government and operated by the U.S. Space Force, the technology is reliant on the Global Navigation Satellite System (GNSS): a constellation of satellites that provides global coverage from space to the U.S., Europe, Russia, and China.

As efficient and widely-used as GPS is, satellite-reliant navigation systems have limitations in what they can do, particularly when radio signals to Earth are blocked by infrastructures. “This can make GPS unreliable in urban settings, for instance, which is a problem if we ever want to use automated vehicles,” Christian Tiberius, associate professor at Delft University of Technology and coordinator of the SuperGPS project, said in a statement. “Furthermore, so far we had no back-up system.”

Tiberius and his colleagues set out to solve this issue by creating a positioning system that utilizes the mobile telecommunication network instead of satellites. They developed a new system — called the “hybrid optical-wireless system” — which allows people to locate themselves using phone signals. The prototype achieved an accuracy of 10 centimeters, and the team is hopeful that this could one day be reduced down to 1 centimeter. 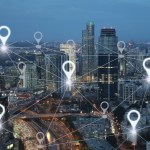 “We realized that with a few cutting-edge innovations, the telecommunication network could be transformed into a very accurate alternative positioning system that is independent of GPS,” said co-author Jeroen Koelemeij of Vrije Universiteit Amsterdam. “We have succeeded and have successfully developed a system that can provide connectivity just like existing mobile and Wi-Fi networks do, as well as accurate positioning and time distribution like GPS.”

Radio signals transmitted through satellites are vulnerable to getting jammed, reflecting off of buildings and confusing navigation devices. That confusion translates to difficulties for people trying to determine their location, at times even making it seem like they are somewhere else. So researchers instead used radio transmitters that were looped together with fast ethernet cables, per The Independent, to build a system connected through base stations in urban areas that are not reliant on satellites. These radio signals also have greater bandwidth than those traditionally used, which allows for the system to sort out reflected signals.

“Here we demonstrate a terrestrial positioning system that is independent of GNSS and offers superior performance through a constellation of radio transmitters, connected and time-synchronized at the subnanosecond level through a fibre-optic Ethernet network,” the authors wrote in the study, published in Nature on November 16.

Looking to the future, the technology is “important for the implementation of a range of location-based applications, including automated vehicles, quantum communication and next-generation mobile communication systems,” per the press release.